I heard an old “Pentangle” album recently called “Basket of light” and it unleashed a flood of musical memories  which took me back to a rare television series from c.1970 called “Revolution” ( I think) that we were allowed to watch in school study time, well a few of us non rugby types anyway!

I t was here that I discovered two of the biggest musical influences of  my life, one was the great Danny Thompson playing with Pentangle 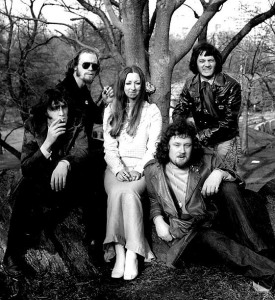 and the other was Mike Rutherford playing with Genesis 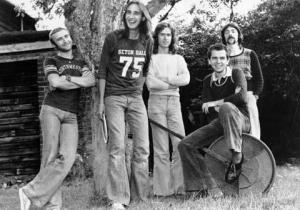 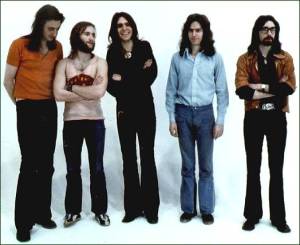 These two gentlemen had a profound effect on my young self and without doubt helped shape me into the musician that I am today. Thanks Chaps 🙂

I am a session bassist and contemporary composer based in Ireland, most of my studio work these days is done from my own studio via Dropbox etc. I am also a member of Derek Ryan's touring band. I play Double bass and Bass guitar and most recently a derivative of the Chapman Stick, the NS Stick and several other instruments when I must :-) I have two solo instrumental albums on release called "End of a longer day" and "A small shadow" and my sister Susan and I are currently writing and recording a series of Audiodramas/Books called the The Todalie Stories, a series for kids of all ages including adults that refuse to grow up. comprising Text, Audio & Illustrations (by Vitya Malirsh), inspired by special people, the unseen little folk, and other fantastic creatures that inhabit the woods, streams and lakes on this island . The stories explore the concept of triumph over adversity and illustrate the importance of inclusiveness, the powerful impact of community spirit, bringing together disparate groups to achieve a common goal in a respectful inclusive space. The first story (abridged) is available as a Podcast called The Todalie Stories on all good podcast providers and on www.todalie.com. During lockdown I completed a course in Music Composition for Games in Pulse and Griffith College Dublin, and am currently involved in several exciting writing projects so watch this space! View all posts by James Blennerhassett

sharing the passion for the outdoors!